Light winds on The Solent presented tricky conditions for the 27-boat fleet in the Brewin Dolphin Commodores’ Cup today that saw Irish boats to the fore.

Marc Glimcher’s Catapult delivered a highly consistent day with a seventh and fourth place while Michael Boyd and Niall Dowlings’ Quokka 8 overcame a 23rd place in race one after a difficult start and were fifth in the afternoon. 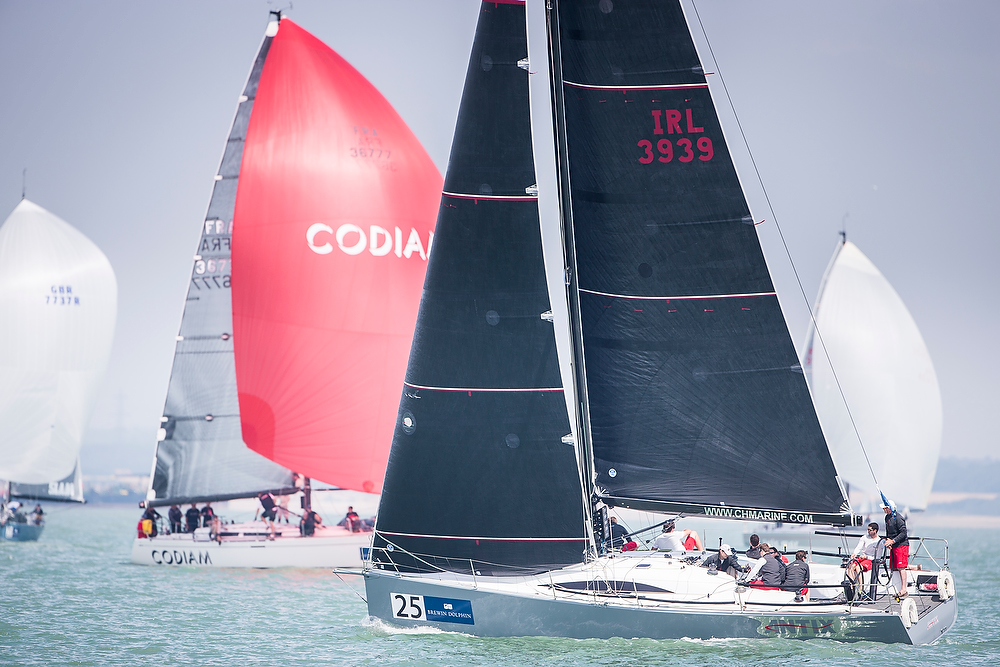 Race one started in a light nor’westerly breeze but a big shift caught the boats that has headed inshore towards Osborne Bay then favouring the boats on the right.  In the second race, Osborne again became a fraught zone when half the fleet were becalmed there.

The defending champions from 2012 are Britain Red who are currently in second overall while the France Green team are also very strong in third overall.  The sole Scottish team hold a close fourth place, boosted by Eala Of Rhu that placed second behind Antix in both races.

“Team Ireland has made a strong start to what is a very long series so we must be cautious at this early stage,” commented Barry Rose of the Irish Cruiser Racing Association support team.  “Tomorrow’s offshore race counts for bonus points that our boats in particular will relish.  However, the forecast is for the winds to become light so it will be an especially testing race for every team.”

The fleet will start the offshore race at 9.25am on Monday morning and won’t return for at least 24 hours.  Race management teams from the Royal Ocean Racing Club will set the course so that it could be shortened if the wind becomes too light to race though the forecast is for wind today at least.

Ireland won the Commodores’ Cup for the first time in 2010 and has return to Cowes with a fresh challenge for 2014 and is supported by the Irish Cruiser Racing Association (ICRA). 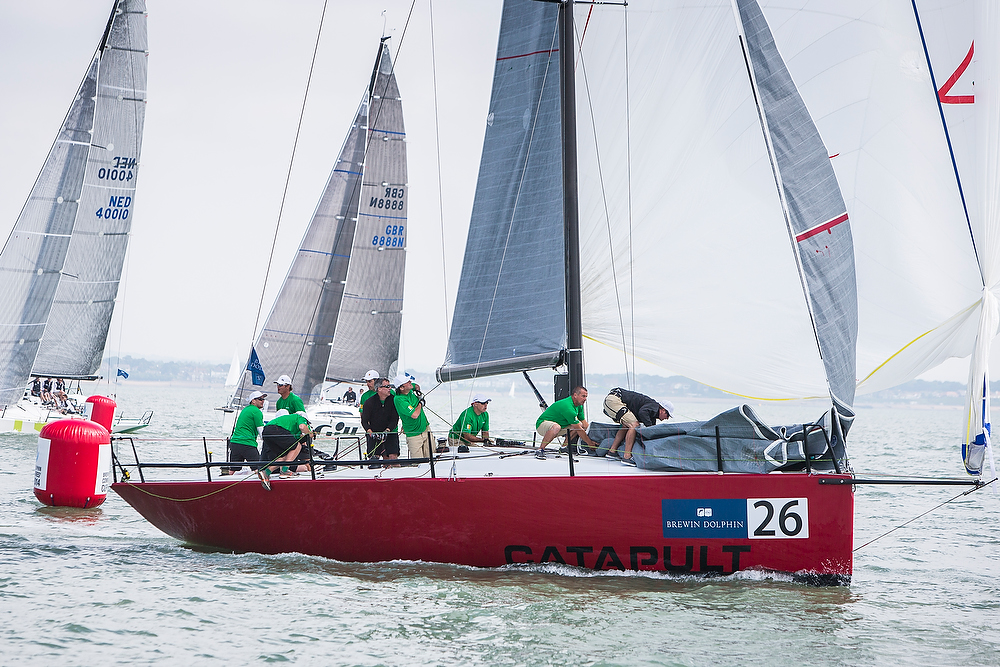 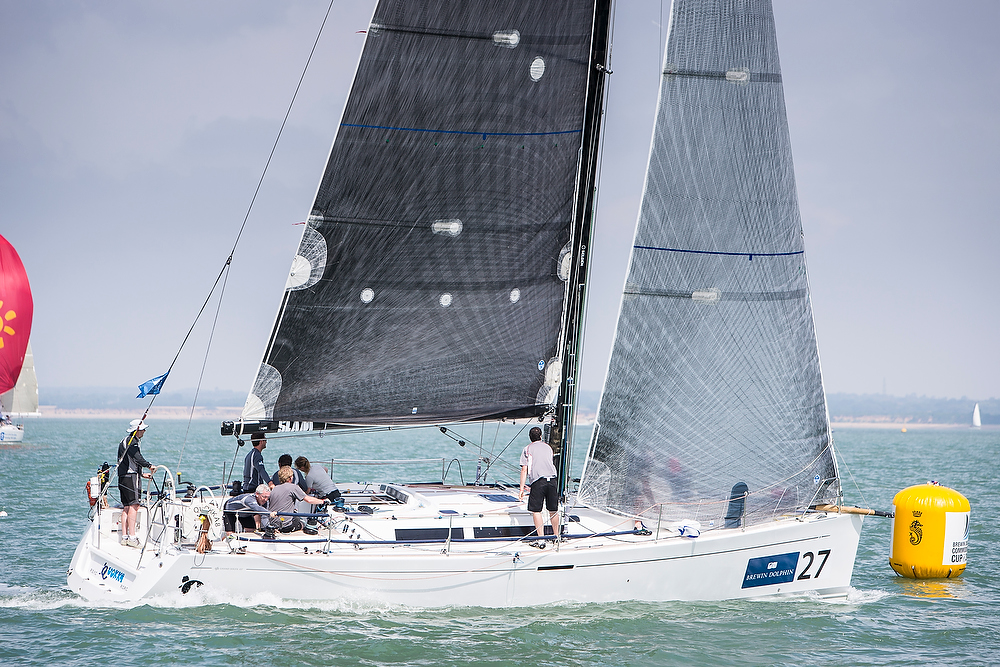 Ireland team of 31 sailors ready to challenge Commodores’ Cup in CowesCommodores Cup, Featured, News, Press Releases, Regattas
Irish cup hopes rest on quick race to beat dying breezeCommodores Cup, Featured, News, Press Releases, Regattas
We use cookies to ensure that we give you the best experience on our website. If you continue to use the site we will assume that you are happy with the use of our cookies.OkRead more