The high-scoring offshore race that counts for 2.5 times normal points in the Brewin Dolphin Commodores’ Cup is in the closing stages tonight though the light breeze is steadily failing.Ireland’s Catapult owned by Mark Glimcher is battling for the lead on the water on the final approach to Bembridge on the eastern shore of the Isle of Wight before the final leg to the finishing-line off Gosport in The Solent.Forecasts for the region suggest that the light winds will die after nightfall with the bigger boats hoping to finish before then.  However, the forecasts also indicated that the fleet would encounter more upwind conditions for the later stages of the course which has so far failed to materialise. 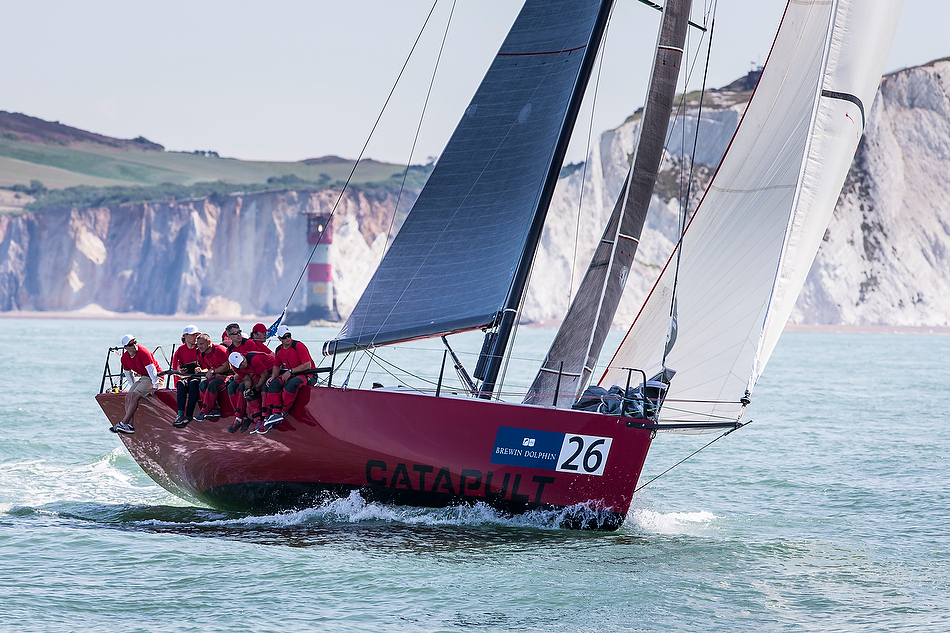 Instead, the race has comprised a fetch from the start westwards along The Solent followed by a run southwards to the turning-gate close to Cherbourg followed by another fetch back to the Isle of Wight with tactical opportunities available so far.Four bigger boats including Catapult have eased ahead of the main fleet which is in turn led by another group that includes Ireland’s Antix and team-mate Quokka 8.  Predictions for the first finishers range from 2230 this evening to 0700 tomorrow morning.The series will continue on Wednesday and Thursday with more inshore racing followed by a shorter offshore course around the Isle of Wight on Friday that also scores bonus points.  A single race concludes the event on Saturday. 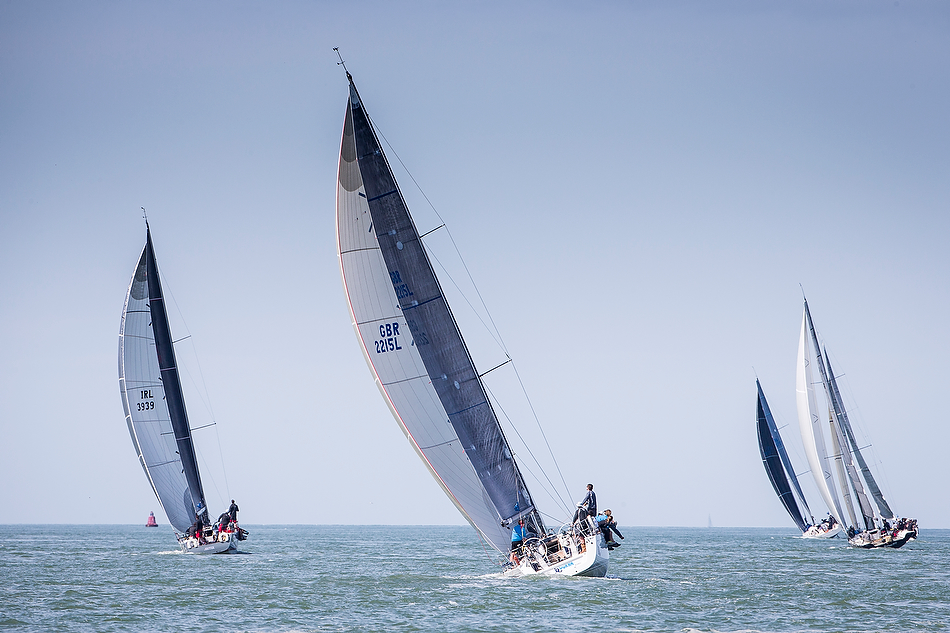 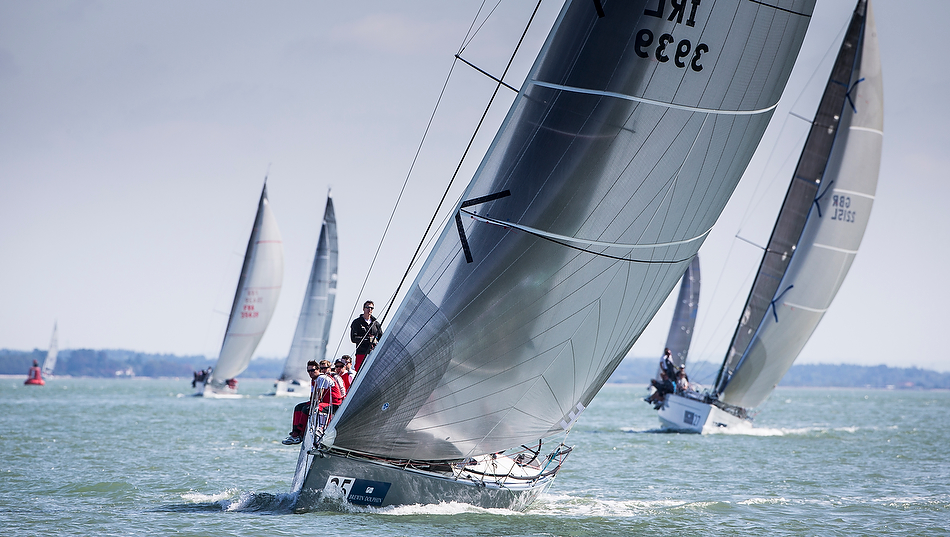 Team Ireland are overnight leaders after Day 1 in Commodores’ Cup at CowesCommodores Cup, Featured, News, Press Releases, Regattas
Ireland retain overall leadCommodores Cup, Featured, News, Press Releases, Regattas
We use cookies to ensure that we give you the best experience on our website. If you continue to use the site we will assume that you are happy with the use of our cookies.OkRead more