An early morning finish in near calm conditions for the 27-strong fleet in the Brewin Dolphin Commodores’ Cup at Cowes saw the three Irish boats deliver a mixed set of results sufficient to retain the overall lead.Marc Glimcher’s crew on Catapult took third overall in a race that was dominated by bigger boats and won by Eric De Turkheim’s Teasing Machine that boosted France Green into second overall.Team captain Anthony O’Leary on Antix was caught by the long downwind leg from the Isle of Wight to the turning-gate off France earlier in the day and couldn’t extend away from the smaller boats compressing from behind by a freshening breeze. 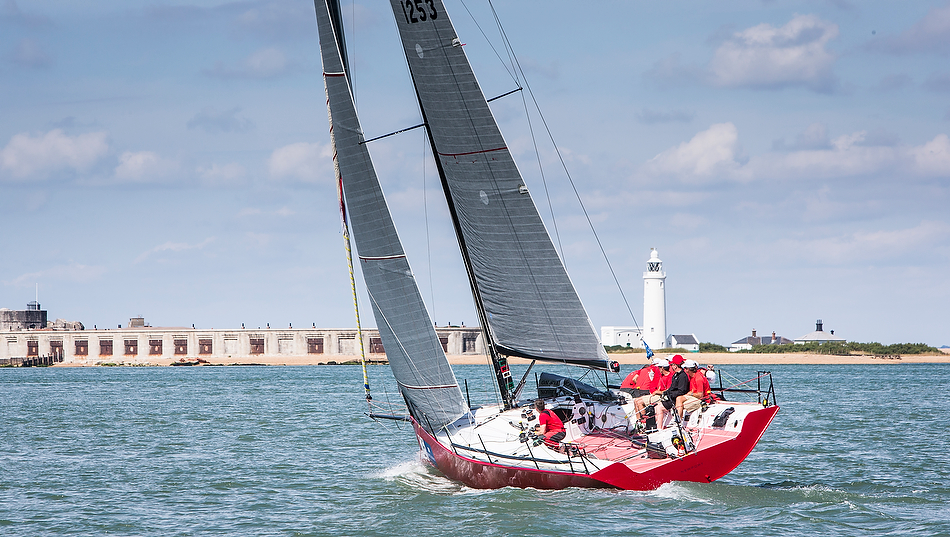 It was only close the finish that some tactical options emerged when Antix was able to regain and finish 20th.Michael Boyd and Niall Dowlings’ Quokka 8 sailed in close company to Antix and corrected to eleventh place overall after IRC handicapping.The 118-nautical mile race had been planned to take 24 to 36 hours but the light winds extended longer than expected with the entire fleet finished in just over 16 hours.Today will be used to prepare the team boats for more Inshore course on Wednesday and Thursday followed by a shorter offshore course around the Isle of Wight on Friday that also attracts bonus points.