Ireland on the cusp of Commodores’ Cup win

Overall lead reduced by five points after high-scoring Round the Island Race; one deciding race on Saturday counting for double.

The Irish Cruiser Racing Association team in the Brewin Dolphin Commodores’ Cup emerged with it’s strong overall lead relatively intact after a tough day at sea in the high-scoring round the Isle of Wight race today.“It’s our to lose.  We’ve sailed well through every race, particularly inshore so now we just have have to do what we do best and nothing fancy,” said Anthony O’Leary, Ireland team captain.  “We’re helped that second third and fourth places are so close so that may take the attention off us.”The three boats each made good starts at the Royal Yacht Squadron line and benefitted from a west-going early ebb tide before crossing towards the northern side of the Solent on the westward stage towards Hurst Narrows and onwards to the Needles.

Marc Glimcher’s Catapult established an early and strong lead while Quokka 8 chartered by Michael Boyd and Niall Dowling stuck close to team captain Anthony O’Leary on Antix with both placed sixth and fifth on water water.  By the halfway point at St. Catherine’s lighthouse on the southside of the island, the three held second, third and fourth places on corrected time.However, the ebb tide proved too strong on the eastern shore and several boats including Antix and Catapult briefly touched bottom while sailing slowy close to the shore trying to avoid the worst of the tide.  But the entire fleet came to a half short of Ventnor and a decision was made by the Royal Ocean Racing Club race management team to shorten the course at Bembridge.“We were quite upset with today’s race.  Every forecast in Europe predicted a shut-down at mid-day and that’s exactly what happened,” said Anthony O’Leary.  “Still, it was a minor loss of points in the overall context of the series.”A thunderstorm brought fresh breeze and the fleet got going again with Catapult first across the line though this corrected to 17th place on IRC handicap time.  Quokka scored best in 13th place while Antix was 22nd; a scoring multiplier of 1.5x was applied to all positions.In the final analysis, Ireland still has a considerable lead of 94 points with a single race today counting for double points.Click here for results and overall standings and follow ICRA Team Ireland’s progress in the Brewin Dolphin Commodores’ Cup on Twitter and Facebook. 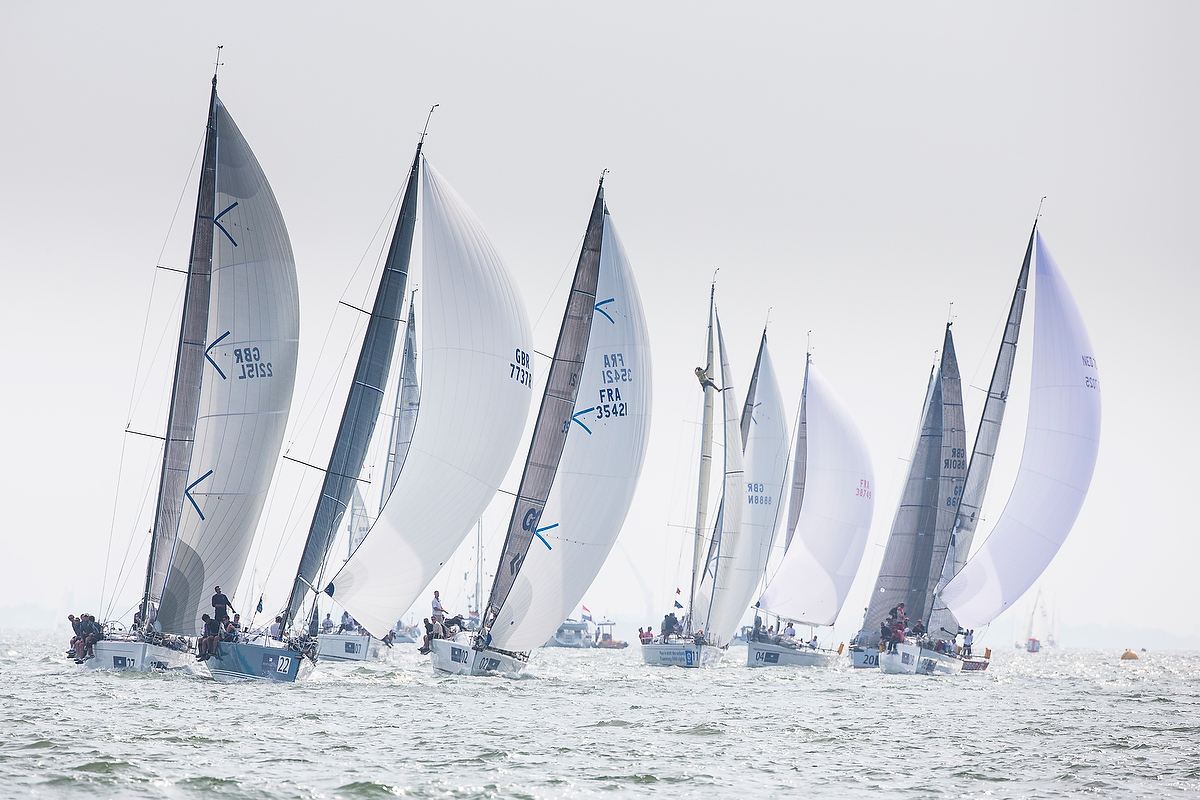 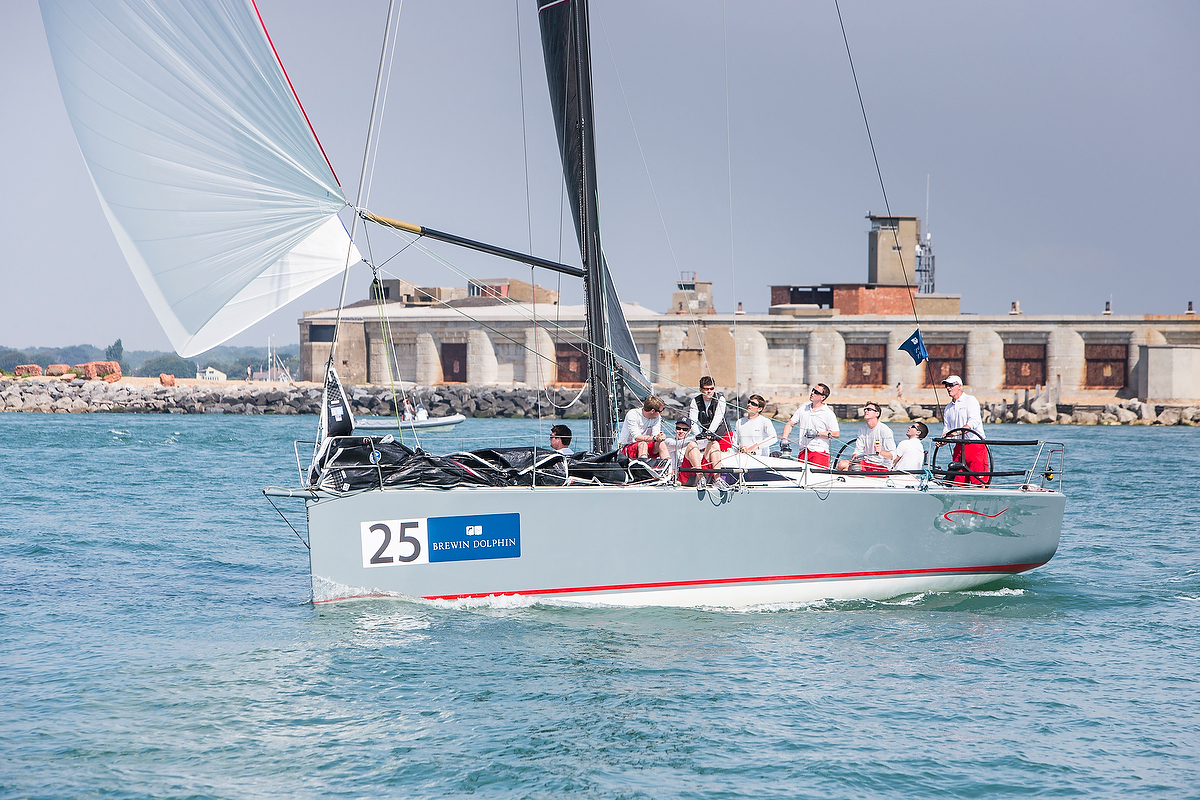