TheRORC Yacht of the Year, recipient of the Somerset Memorial Trophy for outstanding racing achievement by a RORC Member, has been awarded to Royal Cork’sAnthony O’Leary’s Ker 39, Antix, for 2014.

Anthony O’Leary did not enter any offshore races this year but his exceptional season in Antix, winning class in the RORC Easter Challenge, the IRC National Championship overall and being part of the winning Irish team in the Brewin Dolphin Commodores’ Cup, was recognised by the RORC Committee as an outstanding achievement. O’Leary was disappointed not to be able to defend the Commodores’ Cup victory of 2010 in 2012 but avowed to come back in 2014 with a competitive team and, by enlisting the support of Marc Glimcher’s Ker 40, Catapult, and Michael Boyd and Niall Dowling who chartered Quokka 8, O’Leary crowned an already successful season with a consistent performance in Antix to win the Commodores’ Cup. 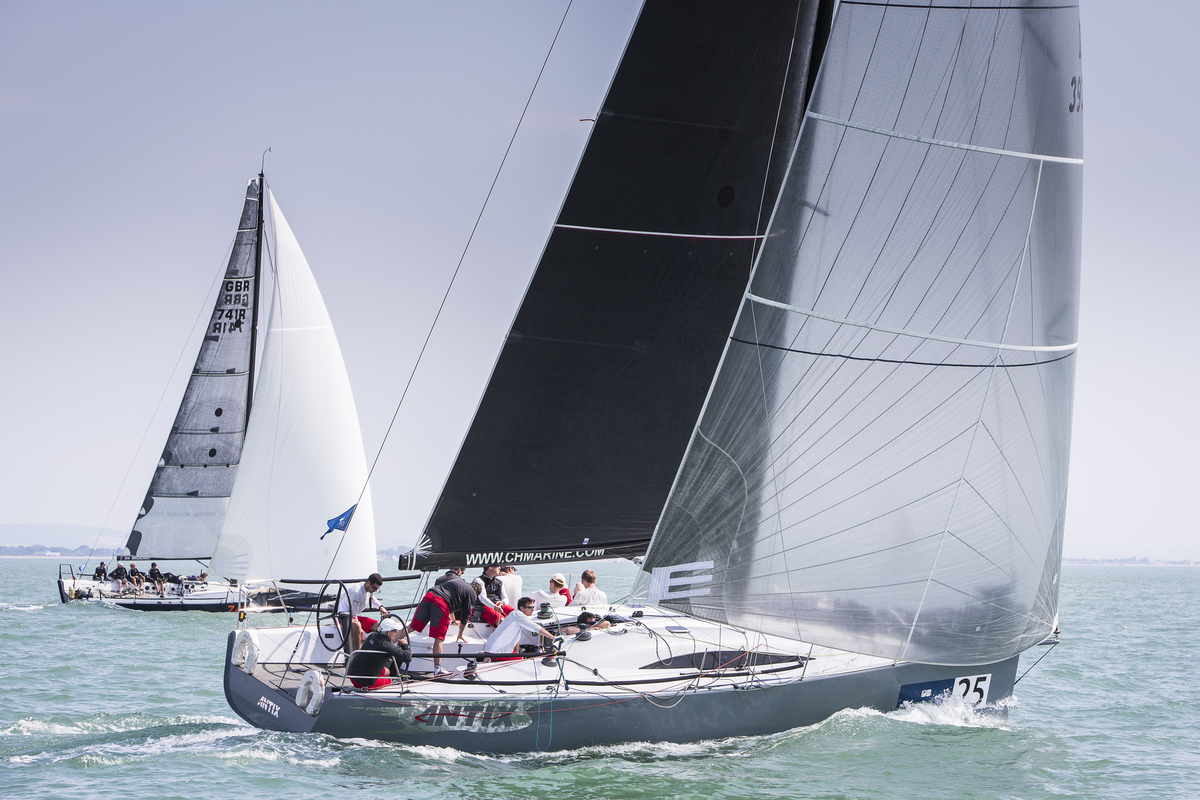 Anthony O’Leary was thrilled with the news: “I must confess to complete surprise – and absolute delight for my crew!”