Changes to the the format aimed to attract larger number of teams.

Dublin, 28 August 2015 – ICRA is pleased to advise that have already received enquiries from a number of  very competitive boats looking to represent Ireland. However, in addition to the Main Team, ICRA is open to consider all proposals (i.e. a team where 50% of the are youth sailors), with the expectation to have more than one team representing Ireland.

For the next edition, the RORC Committee have agreed to a number of changes that will have a positive impact on the number of teams taking part in the event held at Cowes, Isle of Wight between 23 and 30 July 2016.  The first one, is the introduction of a new “Small Boat” class up to  IRC 1.049, which should attract new countries to the event and lower the cost of competing.

“This is an ideal opportunity for new teams looking to prepare for the 2018 event. They will experience the highest level of IRC racing inshore and offshore and learn exactly what is required to be successful.” said Norbert Reilly, ICRA Commodore.

Expressions of interest should be sent to ICRA through the following email address: commodores.cup@cruiserracing.ie

The Irish Cruiser Racing Association (ICRA) has the job of bringing together the various aspects of Irish handicap racing in order to promote its interests. Since its inaugural meeting a decade ago, ICRA has built a solid core of interests among 7,000 cruiser racer enthusiasts and built one of the strongest sailing events in the country, attracting over 100 boats.

In addition, ICRA is responsible for the nomination of the Irish teams to the Commodores’ Cup 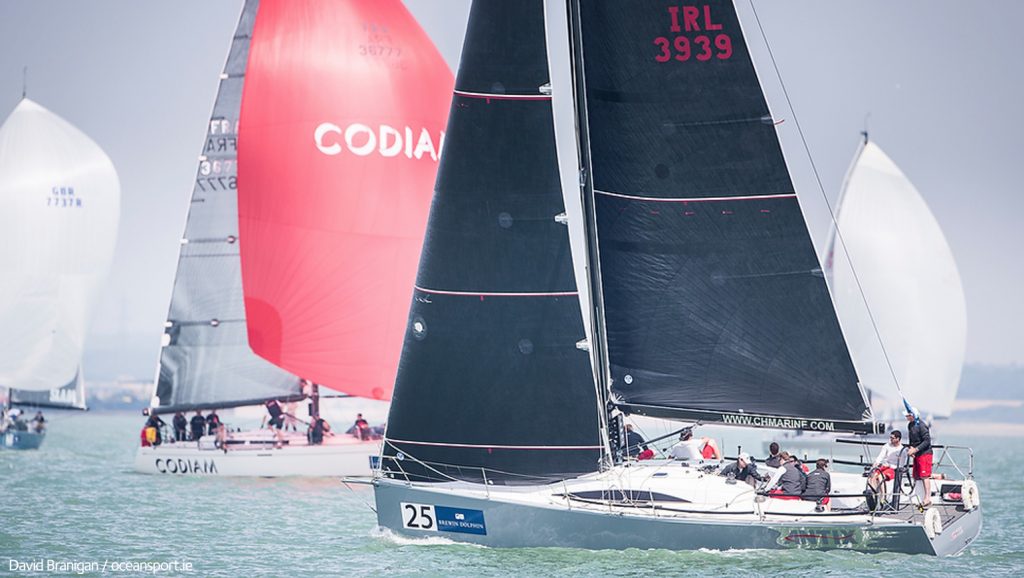 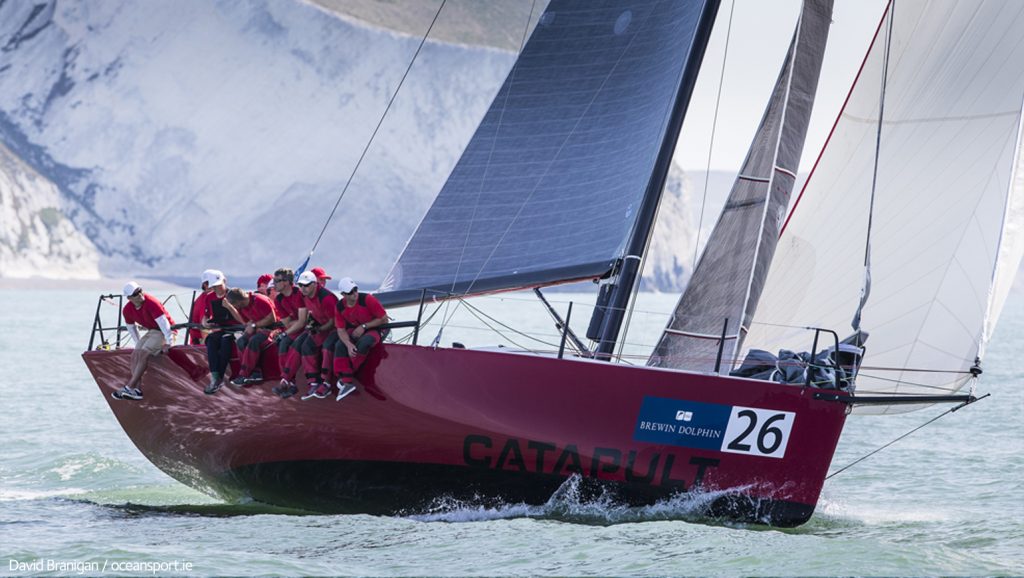 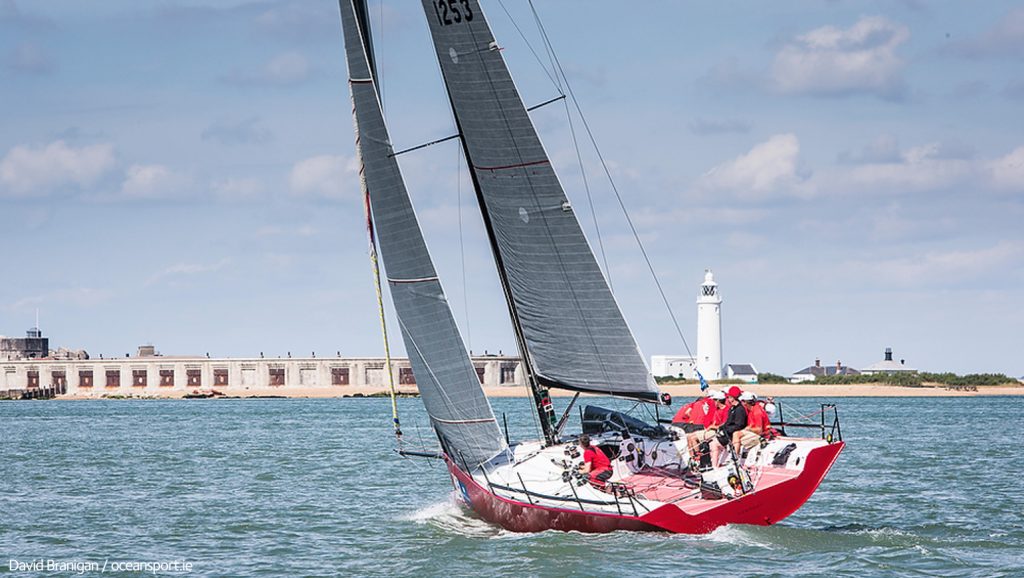 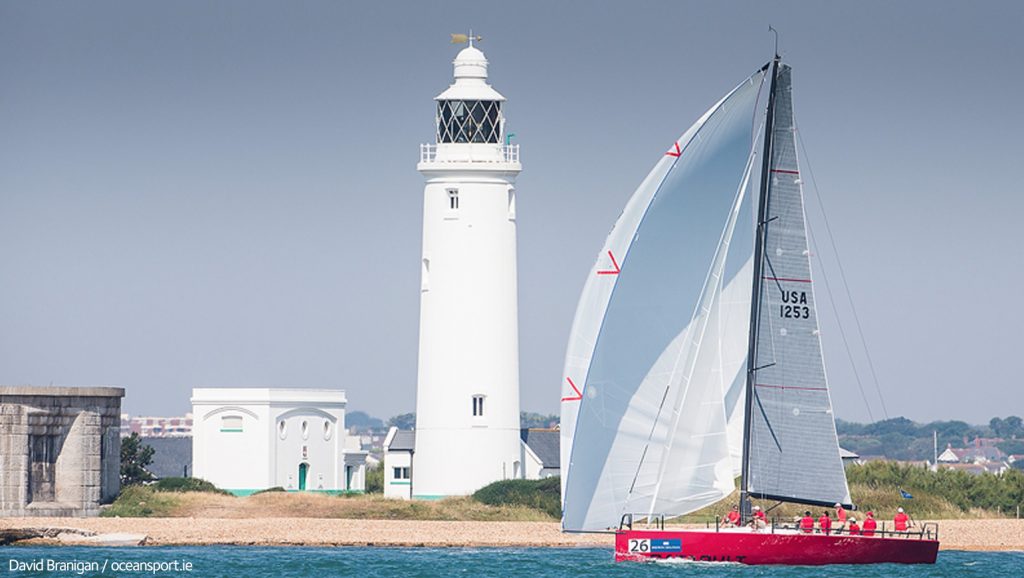 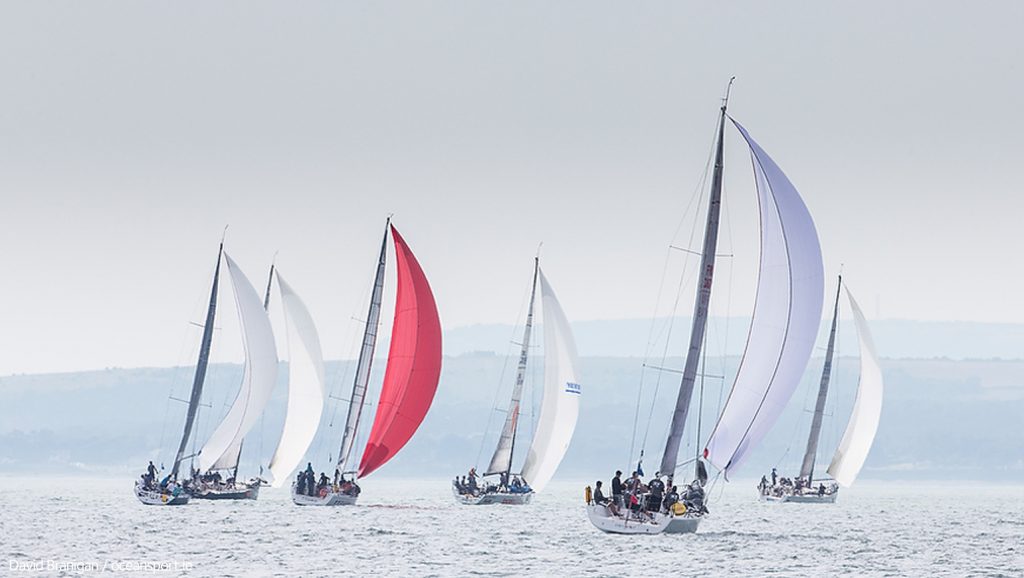 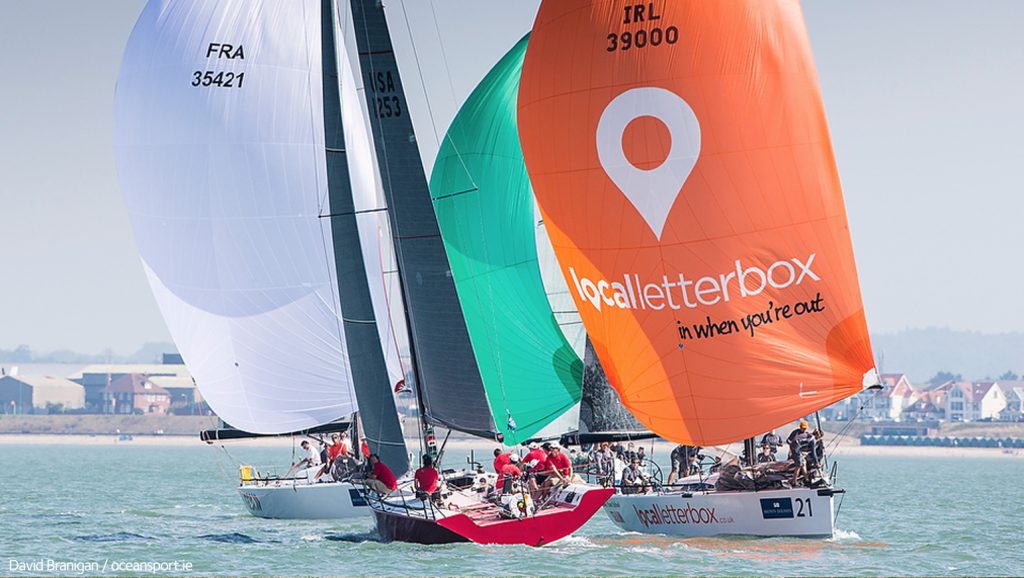 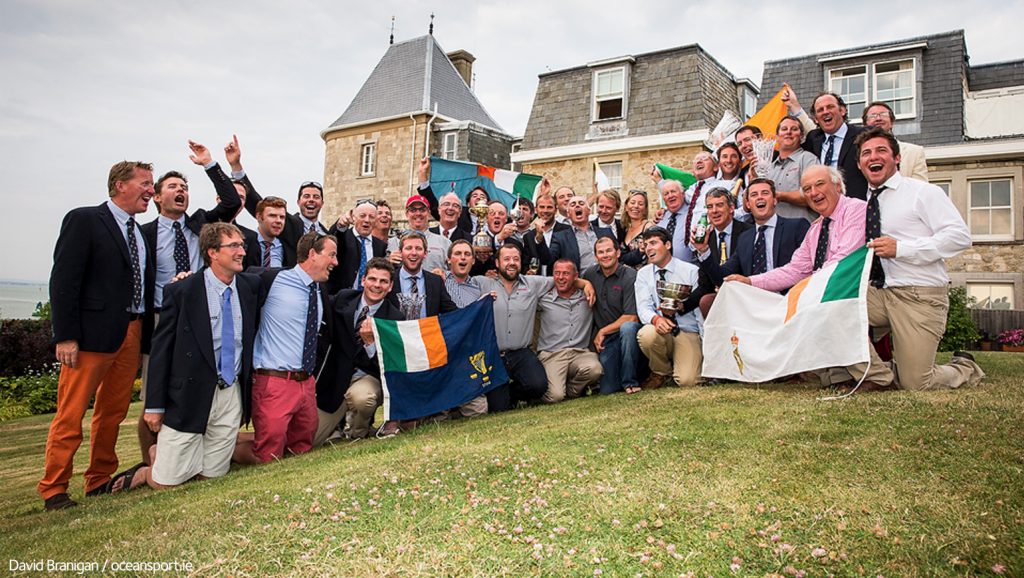 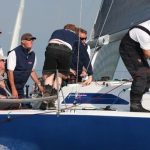 Cullen’s Checkmate Is Half Ton Classics Cup Champion 2015News
2015 ICRA Boat of the YearBoat of the Year, Featured
We use cookies to ensure that we give you the best experience on our website. If you continue to use the site we will assume that you are happy with the use of our cookies.OkRead more