More than 70 sailors from all corners of Ireland were in attendance to hear proposed solutions from the ICRA leadership that received an enthusiastic reception.

John Maybury’s J109 Joker 2 from the Royal Irish Yacht Club in Dun Laoghaire was announced as the ICRA Boat of the Year following a successful 2016 season that included the IRC national championship title and victory for the Irish Defence Forces team in the Beaufort Cup as part of Volvo Cork Week.

Addressing the twin problems of falling fleet numbers and poor youth participation, ICRA’s Denis Kiely led a broad discussion that found similar stories from clubs and organisers around the coast.

In spite of the problems being experienced by the majority of clubs, ICRA is actively delivering solutions aimed at helping some of the issues.  Several programmes were outlined at the conference including:

There were also calls for more investment, particularly in club fleets of small keelboats, professional coaching and recruitment, better collaboration between neighbouring clubs and a clearer pathway into keelboats for dinghy sailors and varsity teams.

“We’ve got to get our act together, we’ve got huge potential!” commented former ICRA Commodore Norbert Reilly.  Clubs should be in contact with local schools and improve collaboration to get more people into the sport.

In other modules at the ICRA Conference, Paul Tingle of the Royal Cork YC outlined plans for the annual ICRA National Championships to be held over three days at Crosshaven from 9th of 11th June 2017.  Free berthing, coastal courses, space for camper vans and assistance to deliver boats to Kinsale for the Sovereigns Regatta are among many features for the championships.

Maurice “Prof” O’Connell gave a detailed breakdown of the extent the preparation and commitment by Conor Clarke’s winning Embarr team that lifted the Melges 24 World Championships in Miami at the start of the year.

Mike Urwin of the Royal Ocean Racing Club’s IRC Rating Office updated the conference on latest handicapping news as well as an introduction on how the system works and its compatibility with Ireland’s ECHO handicap system in particular.  A debate on crew limits within the IRC rules broadly favoured leaving individual regattas to decide how this should be applied.

Meanwhile, ICRA Commodore Simon McGibney announced that the association’s main income will now be derived from IRC and ECHO certificates received from the RORC and Irish Sailing Association respectively.  “We will fully apply those funds – your funds – towards the goal of promoting cruiser in Ireland,” he told the conference. 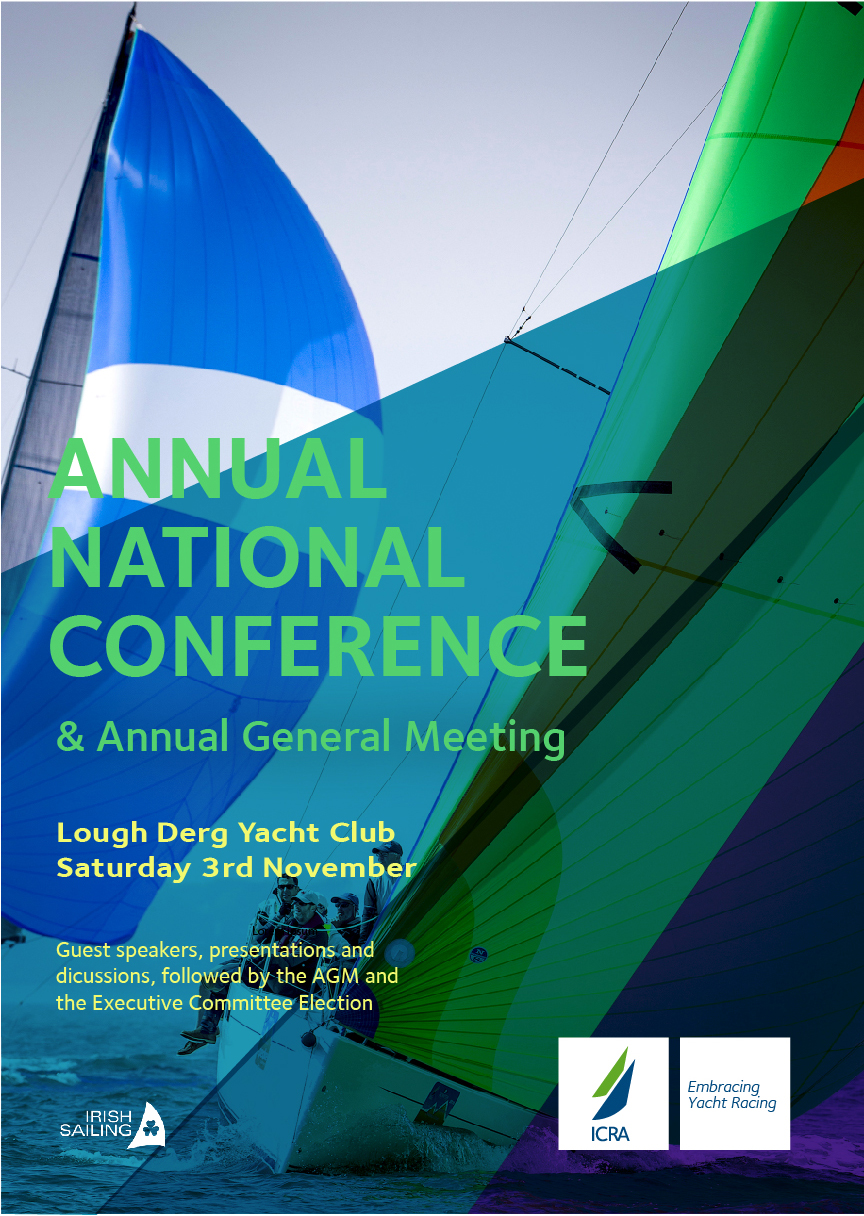 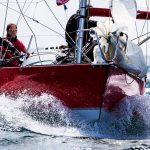 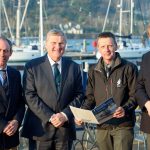