A full programme of races for nine national titles at this year’s ICRA National Championships was launched this week at the Royal Cork Yacht Club by Minister Simon Coveney.

Admiral John Roche and ICRA Chairman Simon McGibney were also present as was newly elected ISA President Jack Roy. The national event will be held in the Crosshaven club from Friday June 9th to Sunday June 11th and will be officiated by international race officers Jack Roy, Alan Crosbie and Peter Crowley.

The Royal Cork Yacht Club have been working closely with Kinsale Yacht Club on scheduling of event dates with Sovereign’s Cup taking place two weeks later, boat storage in between events and even some delivery opportunities. The first 20 on line entries to the ICRA National Championships (non-Munster) will be offered the option of having their boat delivered after the ICRA event by sea from Crosshaven to Kinsale for Sovereigns Cup on June 21st to 24th. Further details to follow. To facilitate planning the organising committee would encourage all boat owners to enter early.

Minister Coveney spoke of his delight in seeing Crosshaven and Kinsale hosting major sailing events this summer and he wished both clubs every success. He encouraged all sailors to partake in the regattas and keep the sport at the forefront of the international sailing calendar which in turn will bring visitors from overseas and other Irish ports to the local area.

Royal Cork Admiral John Roche thanked event chairman Paul Tingle and his committee for running the event on behalf of the club and wished them every support and success. John also thanked the Minister, ISA President, ICRA Commodore, the Club Executive Committee, ISA CEO Harry Hermon and Guests for attending the launch event.

Entry to the ICRA National Championships is now available on-line with a very reasonable entry fee of €150 per boat. 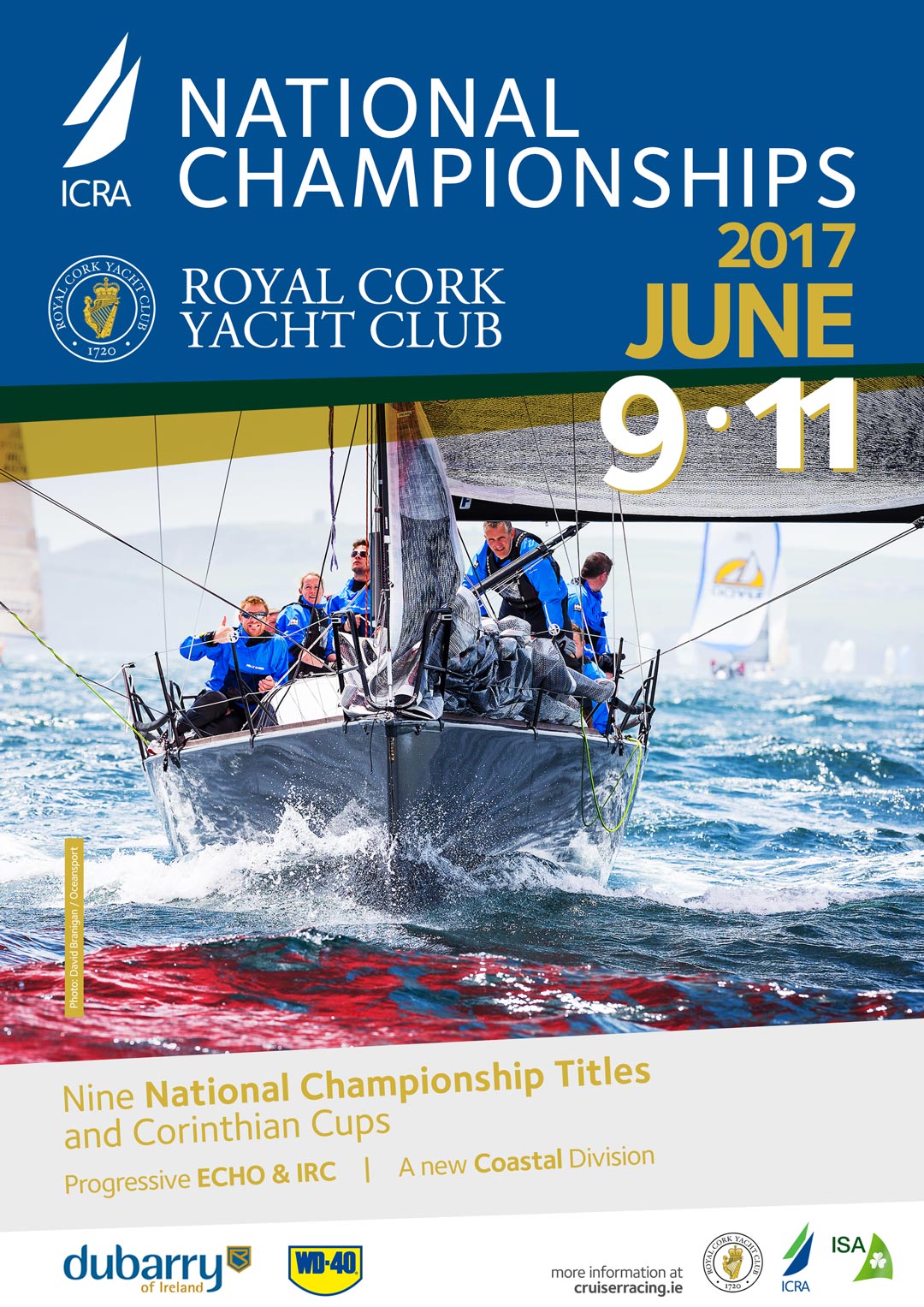 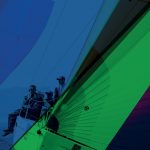 Solutions on the table as ICRA conference addresses emerging crisis in Irish SailingBoat of the Year, Conferences, News, Press Releases 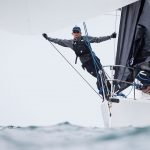 Steady as she goes for ICRA Nationals Day 1 at CrosshavenICRA Cruiser Nationals, News