After a testing series with a full range of conditions, Anthony Gore-Grimes’ Dux from Howth Yacht Club emerged overall winner of the Irish Cruiser Racing Association (ICRA) National Championships sponsored by Frank Keane BMW on Dublin Bay today (Sunday 9th June 2019).  The X302 boat won the Division Three national title, one of five decided over the three days thanks to a scoreline of top three places in its 22-strong division. 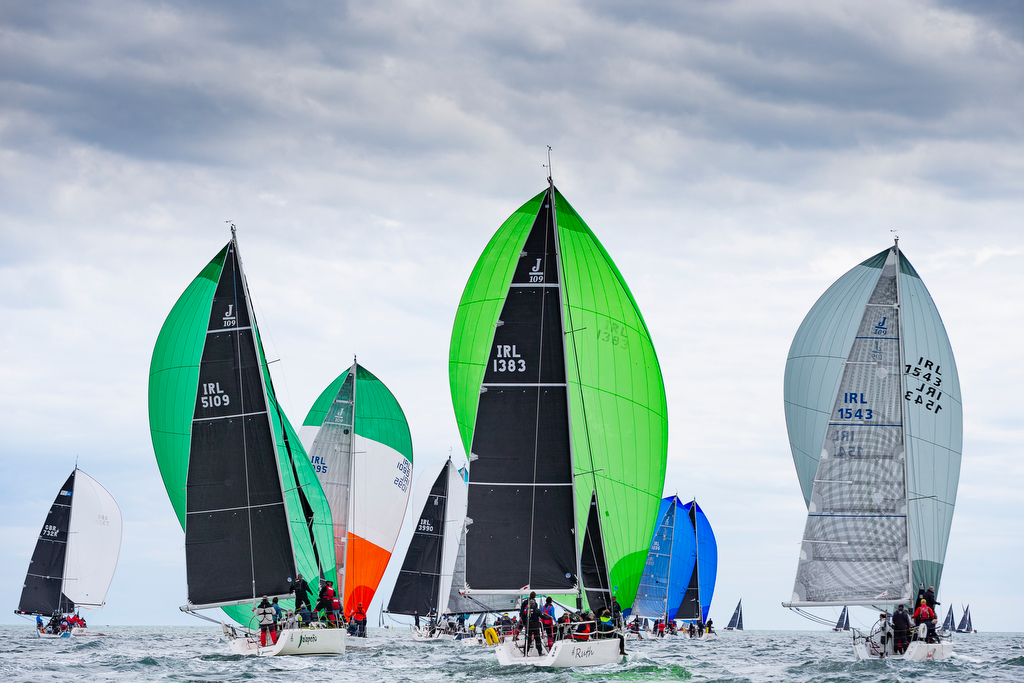 Sunday’s final day was sailed in breeze ranging from zero to 20 knots with sunshine, hailstones and lightning included at times.  A total of 93 boats from 24 clubs around Ireland took part in the event hosted by the Royal St. George Yacht Club in Dun Laoghaire.

“The conditions were challenging for the race officers but, fair play they got all the races away,” said Paul Colton, owner of Cri Cri from the Royal Irish Yacht Club in Division Two.  “It was a great event, the (fixture) timing worked out well.”

John Maybury’s Joker II from the Royal Irish Yacht Club comfortably won his fourth consecutive Division One national championship title after scoring all first or second places over the seven race series.  His title win was one of three for his Dun Laoghaire club while Howth Yacht Club took two other championships.

Paul O’Higgins’ Rockabill VI from the Royal Irish Yacht Club emerged victorious in Division Zero for the biggest boats that sailed three coastal courses for the series.  His win only came on the tie-break as Jay Colville’s Forty Licks from East Down Yacht Club slipped back to second overall in their ten boats fleet.

A steady workrate over the seven races saw Michael and Darren Wrights’ Mata from Howth Yacht Club emerge as Division Two National Champions with a race win in the final to seal their grip on their 19-boat fleet.  The result saw Nigel Biggs’ Checkmate XVIII from the Royal Irish Yacht Club take second with Howth’s David Cullen on Checkmate XV staging a comeback to take third.

“We had very testing conditions but the racing was fantastic, very close,” said Ronan Downing, owner of Miss Whiplash from the Royal Cork Yacht Club in Division 2.  “We were beaten into fourth overall by just one second in each of the last two races.”

Back to back wins on the final day, mirroring Friday’s racing saw Philip O’Dwyer’s Supernova from the Royal Irish Yacht Club take the Division Four national championship title in a four boat contest.  Amongst the white sails Division Five competing for the ICRA Corinthian Cup, Windsor Lauden and Steffi Ennis on Demelza delivered straight bullets for the series in spite of starting 15 seconds late for the final race.

“We had a large number of Under 25’s taking part and it was great to see that the Red C Perpetual Trophy was won by an all-woman crew,” commented Richard Colwell, Commodore of the Irish Cruiser Racing Association.  “Each champion in this year’s event is a worthy winner and has had to work very hard to win amongst extremely competitive fleets.”

“It was particularly pleasing to see how our new ECHO handicap formula delivered a totally different set of results than IRC. Those crews who may have considered this event unattainable in the past can now take part with a chance to see an improvement and progression on their championship chances.”

“We set out to hold a first class national championships, and I think most competitors would agree that the racing was at the highest standards, while being enjoyable both on and off the water,” added Colwell.

Full results are available from:  https://cruiserracing.ie/icranats/racing/results/

Frank Keane BMW are the title sponsors of the event including the Frank Keane MINI Trophy for the best Under 25 team of the series.  North Sails and UK Sailmakers along with Ropedock and Viking Marine are also supporting the event with prizes and services. 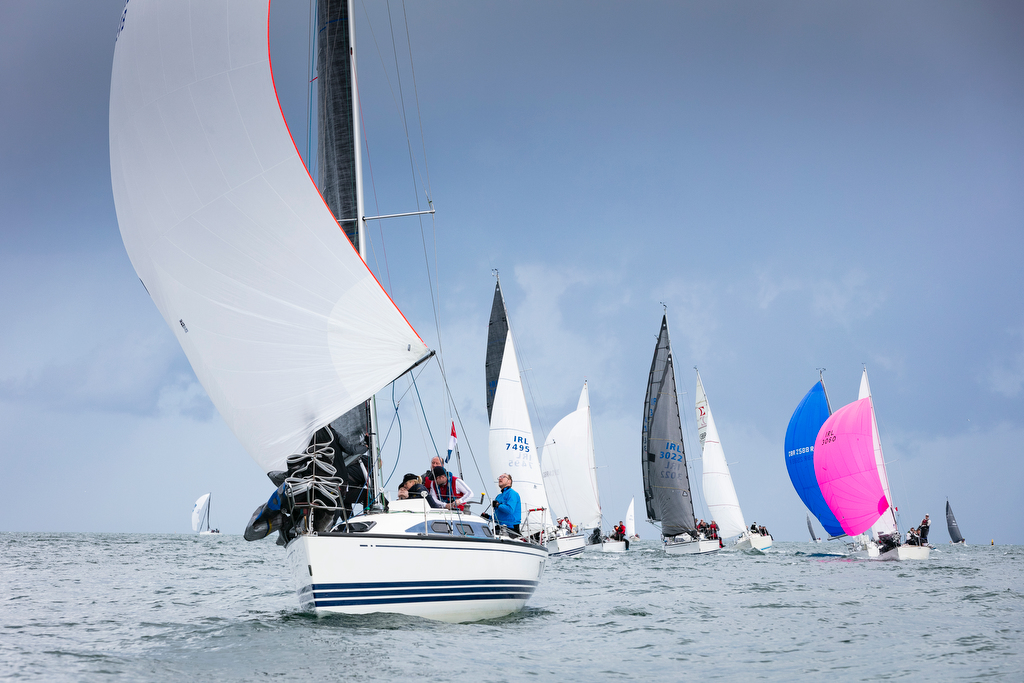 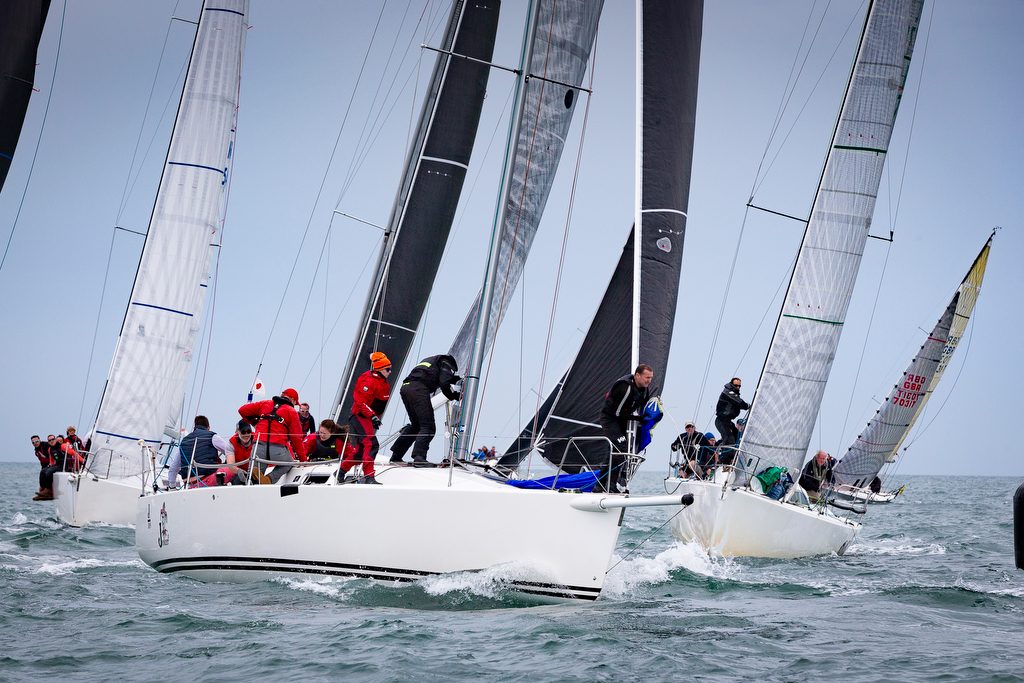 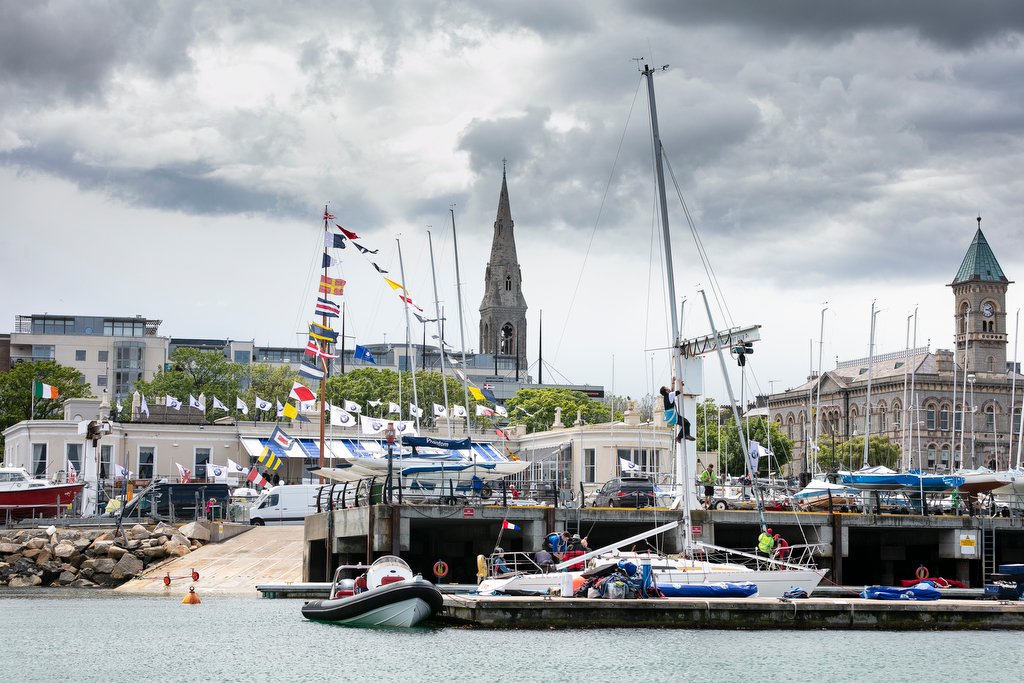 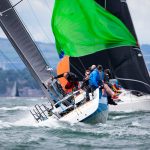 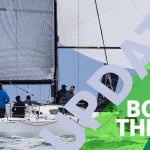