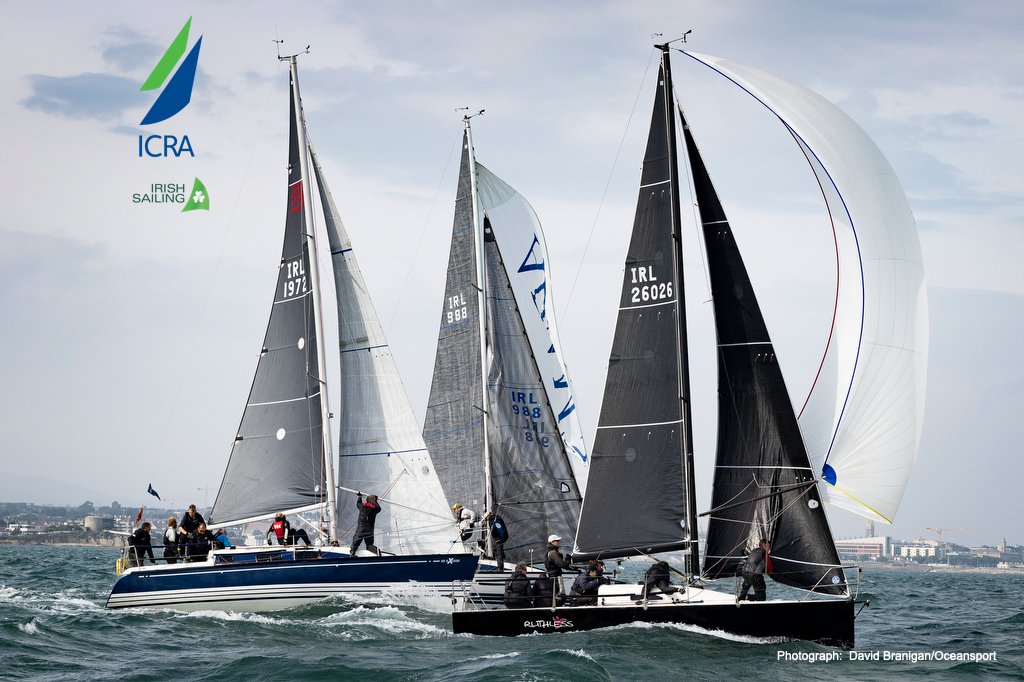 The annual championship regatta resumed after a 25 month gap due to the Covid crisis with 80 crews entered from 17 clubs around Ireland to decide four titles under the IRC rating system.

Kaya led Class Zero from the outset as her 12-boat division sailed mostly coastal courses unlike the remainder of the fleet that raced on short courses inside Dublin Bay.

The overall event win is calculated using an ICRA pre-agreed formula based on results, class size and performance rating.

Kaya’s result also heralded a shift in the national scene as just one of the four divisions was won by a boat from the traditional stronghold clubs of Dublin and Cork.

In Class One, Pat Kelly’s Storm represented Rush SC in keeping with the Kelly family tradition and topped the 24-boat division, the largest in the event. A win in the final race for Tim and Richard Goodbody’s White Mischief brought the Royal Irish YC boat up to second overall but not close enough to dislodge the Fingal crew.

In Class Three, Joanne Hall and Martin Mahons’ Snoopy from Courtown Sailing Club continued the theme, winning the seventh and final race of the series with their second bullet to otherwise count all second places. Flor O’Driscoll’s Hard On Port from Bray SC added a final day race win to two earlier race victories to bring his J24 up to second overall in this eleven boat division.

Four race wins amongst all top three places earned Nigel Biggs on Checkmate XVIII the national title for Class 2, the second largest fleet at the championships with 17 entries. The Manchurian skipper has an enviable record of success in Irish waters and sails for Howth YC that dominated the class counting no fewer than eight out of the top ten boats.

Meanwhile, Grainne O’Shea and Sean O’Shea won on the double in the non-spinnaker class with victory under both IRC and ECHO handicaps with the latter calculated only on tie-break from Royal Irish YC clubmates Persistance.

“We have had a wonderful return to full championship racing after two very tough seasons off the water,” remarked Richard Colwell, ICRA Commodore. “Despite the relative absence of sailing, we still witnessed incredibly close results with few titles taken for granted until the final day.”

The ICRA National Championships 2022 are scheduled to be sailed at Cork Week in July next year which will also mark the delayed festivities marking the 300th
anniversary of the Royal Cork YC, the world’s oldest yacht club. 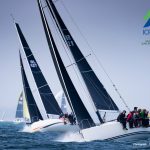