Cork – June 11, 2017
An early end to a gale-lashed ICRA National Championships series at the Royal Cork Yacht club didn’t stand in the way of John Maybury’s Joker 2 from successfully defending his Division 1 title and lifting the trophy for the third consecutive season.  The Royal Irish YC winner was one of five titles decided over the weekend that saw a prudent race management decision not to continue racing even inside the shelter of Cork Harbour this morning. 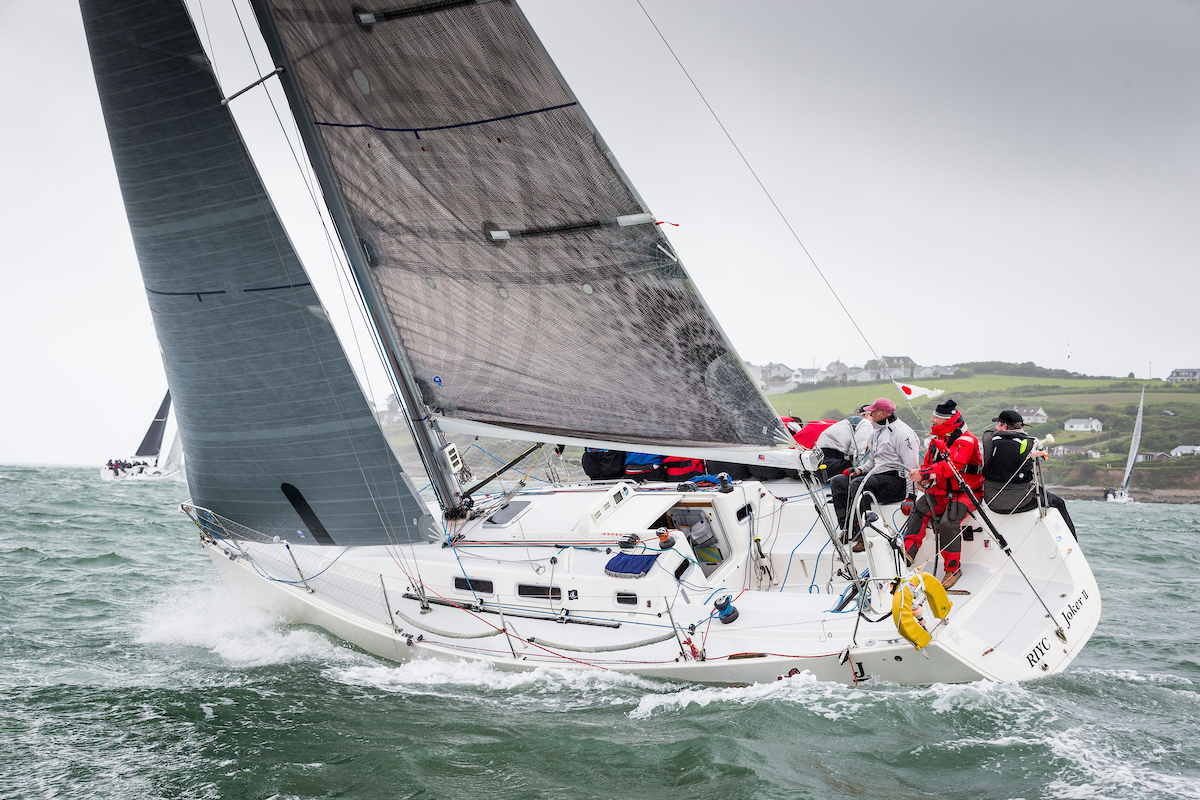 “I honestly hadn’t given any thought to the hat-trick,” admitted Maybury.  “But now that we’ve won it, it’s fantastic!”  Joker 2 is already the ICRA Boat of the Year for its successful 2016 season and the national title for 2017 will make the J109 a benchmark for the remainder of the year.

“It may have been a small fleet but the pedigree of the competition was excellent,” commented Joker 2’s tactician, Olympic veteran Mark Mansfield.  Maybury was the only successful defender at Crosshaven over the three days with new national champions in all other classes.

Breaking the past-form of Cork/Dublin national winners, Daragh McCormack from Foynes Sailing Club celebrated his newly-acquired J24 Stouche with the Division 4 national title.  The 12-fleet was the largest at the ICRA championship this year with the J24 class accounting for nine of the boats and all seven top places.

After the sad loss of Scottish entry Inis Mór on delivery to Cork a week ago, the depleted Division 0 saw a thrilling match-race series instead between local Robert O’Leary at the helm of Tony Ackland’s “We had great fun, real match-racing.  They gave us a good run and in only one race did both boats finish more than four boat-lengths apart,” O’Leary said while predicting a re-match at the Sovereigns Cup in ten days time and Volvo Dun Laoghaire Regatta in July.

After a weather-lashed second day, principal race officers Jack Roy and Peter Crowley again opted to race both fleets inside Cork Harbour for the final day.  But in spite of strong sunshine, westerly winds gusting to gale force kicked up a heavy chop even inside the harbour so the decision was made to abandon the series with the five races already successfully sailed.

“The ICRA championships this year were as much a test of racing skills as seamanship for everyone who participated – the 2017 champions are worthy winners,” said ICRA Commodore Simon McGibney.  “Clearly, the sport has issues to address including the fixtures conflict and small fleets.  But ICRA will consult with our sailors in the coming months to find solutions so that we can deliver an exciting championship at a great venue – Galway Bay in August 2018.” 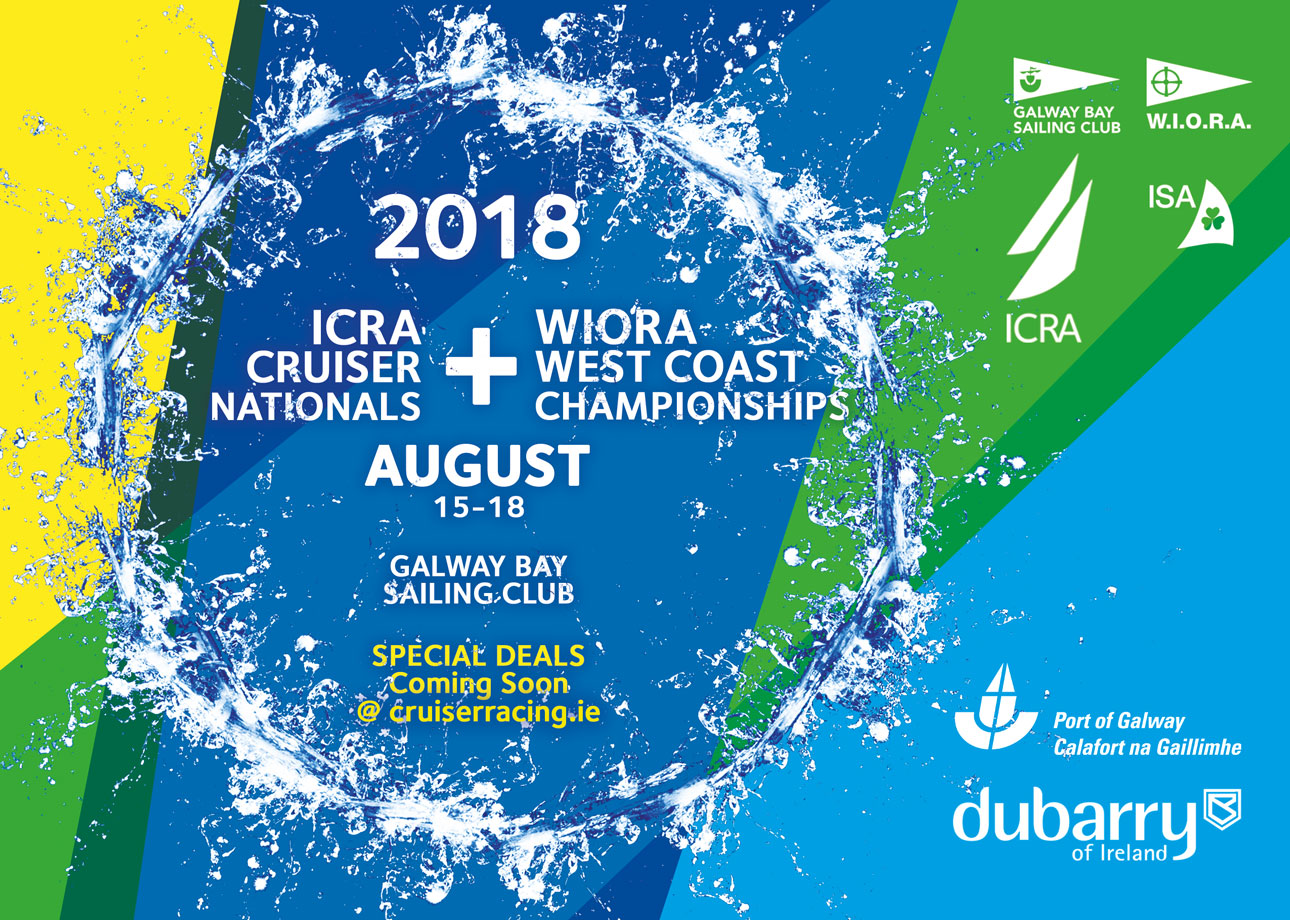 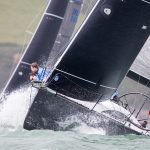 Attractive racing programme announced for 2019 ICRA National Championships and Corinthian CupsNews, Press Release
We use cookies to ensure that we give you the best experience on our website. If you continue to use the site we will assume that you are happy with the use of our cookies.OkRead more